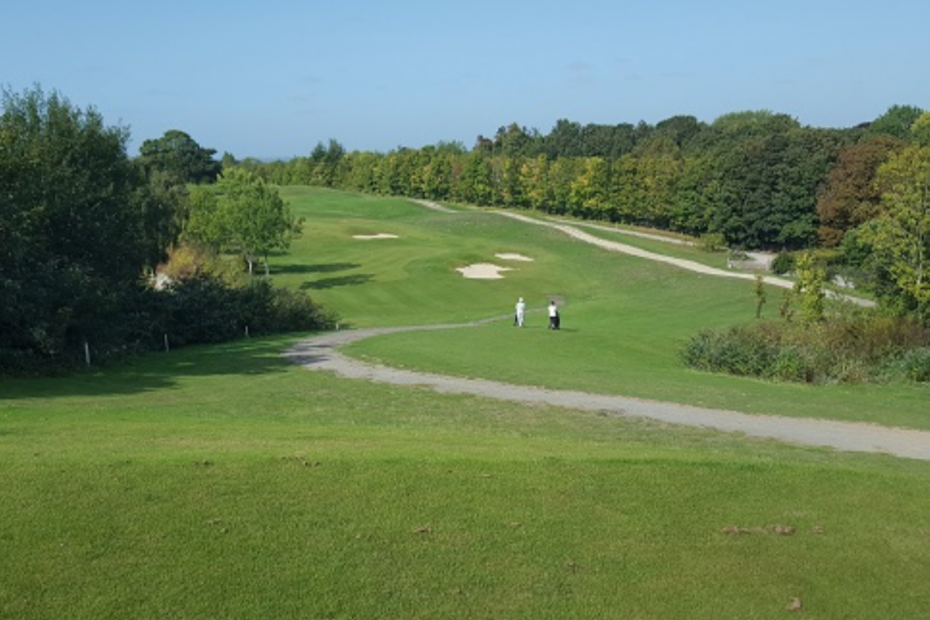 Moleside’s golfers celebrated their July meeting under glorious sunny skies – amazing how their weather is often like that – at the challenging Par 72 course at Clandon Park. 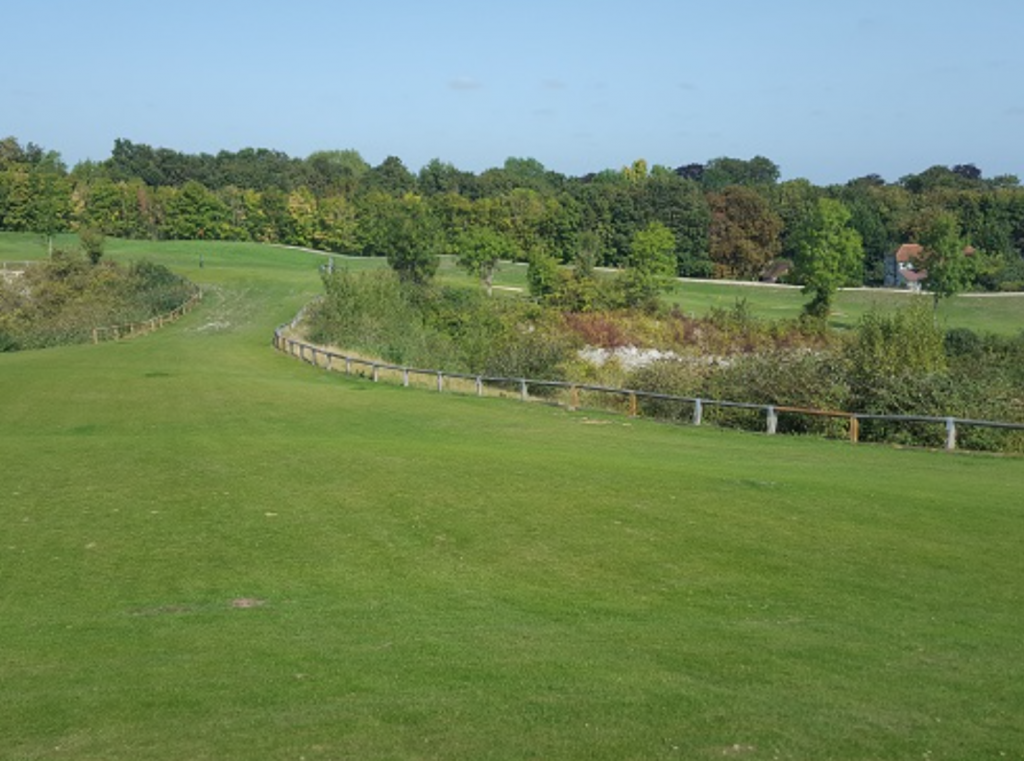 The widely respected handicaping system employed by Hackers’ coordinator John Watkins once again demonstrated its value in making sure that the honours are evenly spread amongst the regulars. In fact several players observed how tricky it is for any player to politely question the handicap that John’s system has currently given him because final decisions – now and in the future – always remain in the hands of the coordinator.

July’s winner was Malcolm Bond with 17 points – and we can only guess what effect that success will have on his handicap the next time he plays with The Hackers. David Rates was second on 13. Just behind in 3rd came Terry Bartholomew with 12 points. Barry Brooks scored 9 and bringing up the rear was Paul Walker with 8.

What is sure is that the leader table could look very different a month from now. John’s is a system that levels the playing field – and everyone there at Clandon on a warm July day agreed that they’d thoroughly enjoyed both their friendly round and the refreshments that followed,

John is still getting his strength back and certainly understands that other members need holidays, have builders who need supervising and that dogs have to be taken to the vet from time to time, but he hopes that the next meeting, on Tuesday 2 August will see more Hackers on the course. Everyone hopes that he’ll be able to there himself as well. 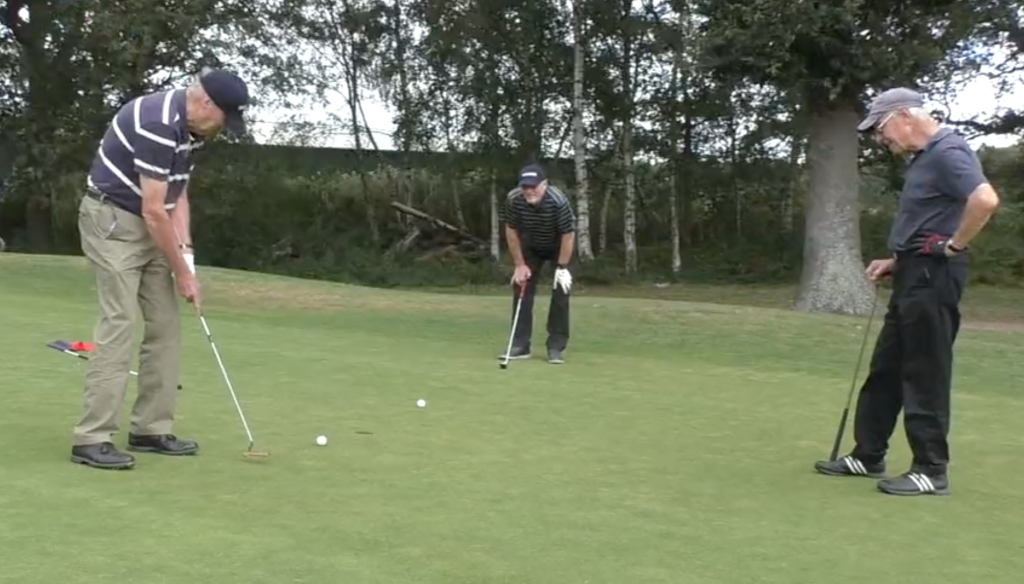