Regular Moleside tasters David Owen & James Moore report another really interesting tasting session with, as usual, some real surprises accompanied by an unusually high amount of agreement on the good and the not so good (bad?).

One of the less popular, OK only one person liked it, was a Greek wine from M&S which is part of their  new ‘FOUND’ range Moschofilero & Roditis. 90% of tasters rather wished they hadn’t – even though it wasn’t a retsina.

On the other hand everyone agreed that Artesano Organic Malbec-Cabernat franc 2020 from Sainsbury’s was great and was in the same league as our favourite from a couple of years ago Diablo Dark Red by Concha y Toro – this one is currently on offer at Sainsburys for £8, which is a bargain. Both are usually around £10 but can sometimes be found for less in Tesco.

One big surprise was a red that we tasted blind. Nobody got it right because it was a very unusual Nero D’Avola Appasimento made by Orion in Sicily. On top of that it was another organic. Got full marks from everyone.

Last, but by no means least, we tasted Nectar Pedro Ximenez Dulce from Amazon. That’s the same maker that produces some the best Sherries around and this deliciously sweet confection was an absolute wow that everyone thought exceptional.

And from time to time we take a wider view of our enjoyment of wine. For example back in January ….   We tried checking out whether the right circumstances can make certain wines taste even better. 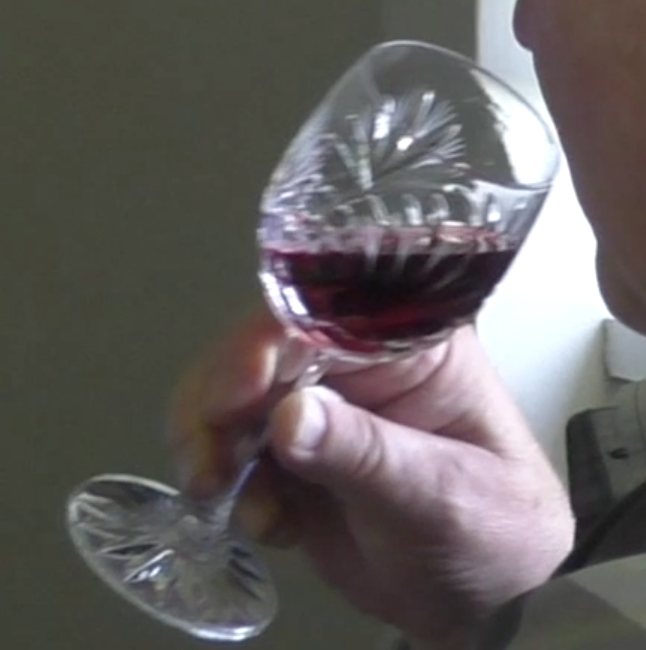 Experimenting with some Debussy – followed by a little light rock – there were some members who felt that the classical performance could be enhancing their enjoyment derived from a modest claret. But wine is a personal thing and, though everyone  concentrated seriously on the experiment, others were far from convinced that the music made any difference at all. 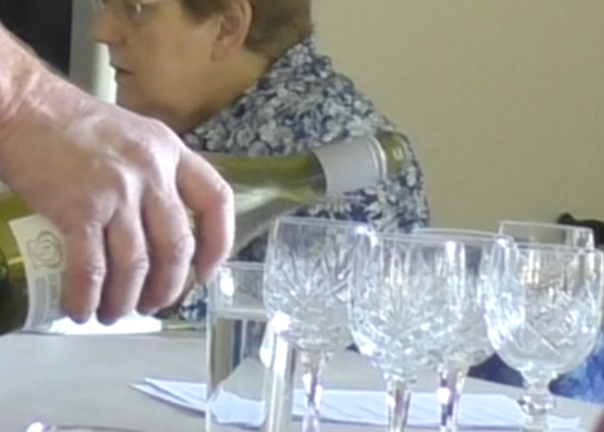 Everyone did come up with some timely thoughts on what might grace a table at a moderate price. Italian Fiano is currently making its presence felt amongst white wines and the message from the Moleside tasters – don’t discount the younger vintages if you’re faced with a choice.

Amongst the reds Tesco’s Finest Priimitivo de Chieti feels like an up front, fruity bargain – but our reporter’s palate made his pick of the bunch The Wine Society’s Valpolicella Ripasso – delivering real class.

Finally the group sampled a sweet, chilled Spanish Moscatel which was a delight, even for those who stay clear of sweet wines. This Vina Araya Moscatel de Valencia sold just before Christmas at a ridiculous price of £5.35 from Sainsburys.

Thanks to David Owen for his report and fine photos

Tags:Wine club
We use cookies on our website to give you the most relevant experience by remembering your preferences and repeat visits. By clicking “Accept All”, you consent to the use of ALL the cookies. However, you may visit "Cookie Settings" to provide a controlled consent.
Cookie SettingsAccept All
Manage consent