When 30 Molesiders made it to the Royal Albert Hall for some Christmas music we found ourselves in one or two special positions.

Carefully marshalled by Paul Tiller to reflect the growing concerns about the new Covid variant, the spectacular auditorium found itself with plenty of spare room. Whether those of us 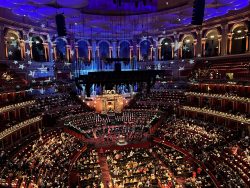 who were offered alternatives to our pre-booked seats at the very top of the house actually felt we had been ‘upgraded’ must remain a moot point but it did allow us to compare notes afterwards as to where the best place to be in the house might be. Here we can share the comparative evidence with anyone who might be interested.

Whether we found ourselves sitting 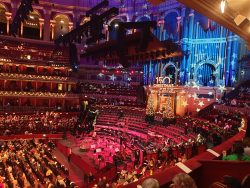 with a view from the gods, from the side stalls or even from one of the boxes we were all able to enjoying the singing of the Royal Choral Society, the playing of the Royal Philharmonic Orchestra and the several opportunities for all us to join in with familiar favourites. 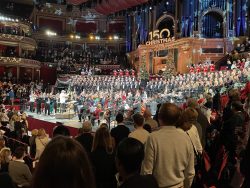 What we all did agree about was that we’d had a wonderful evening with an  informal meal in the RAH’s Verdi Restaurant to kick things off, followed by a fine programme of Christmas music along with the benefit of having someone else take care of all the transportation.

Thank you Paul for another great Moleside excursion – and to Alan, David, John and Peter for their revealing photographs

Let’s hope we can all be able to stick closer together again very soon.

Our visit to this vitally important place in our recent history reminded some in the club of how close they are to those who actually worked with the code breakers and helped win the war. 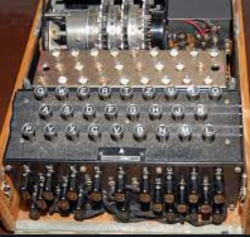 Even those members who had been here before admired how the museum has developed its presentation of the work done here that was central to the Allies success in WW2. And there amongst Alan Turing and his colleagues, who unravelled the secrets of the Enigma codes and developed the pioneering computer technology that made victory possible, some of us found names very familiar to us.

Anthea Willis was proud to see her father, a member of the Army Intelligence Corps, represented in the recently built commemorative wall. 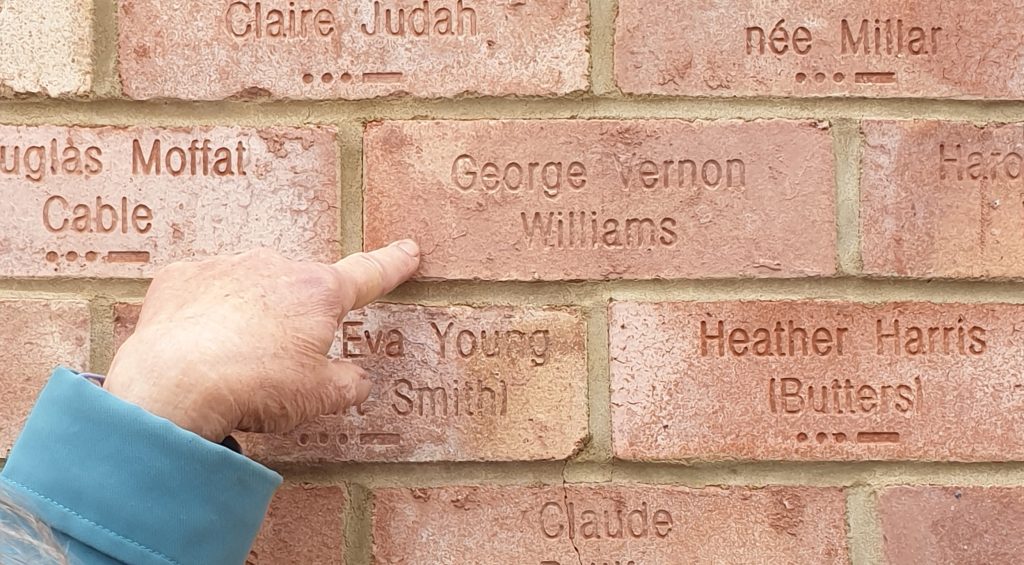 Such was the secrecy surrounding all the work at Bletchley that Anthea knew little about what her father did and only now knows that his language skills contributed to the team that had a particular ear on what the Japanese were doing.

75 years on Alan and she are now investigating what secrets the passage of time can allow to be shared.

And Peter & Maureen Hughes were delighted to see the recognition being given to the contribution of the 10,000 or so women who were part the critical work done here. 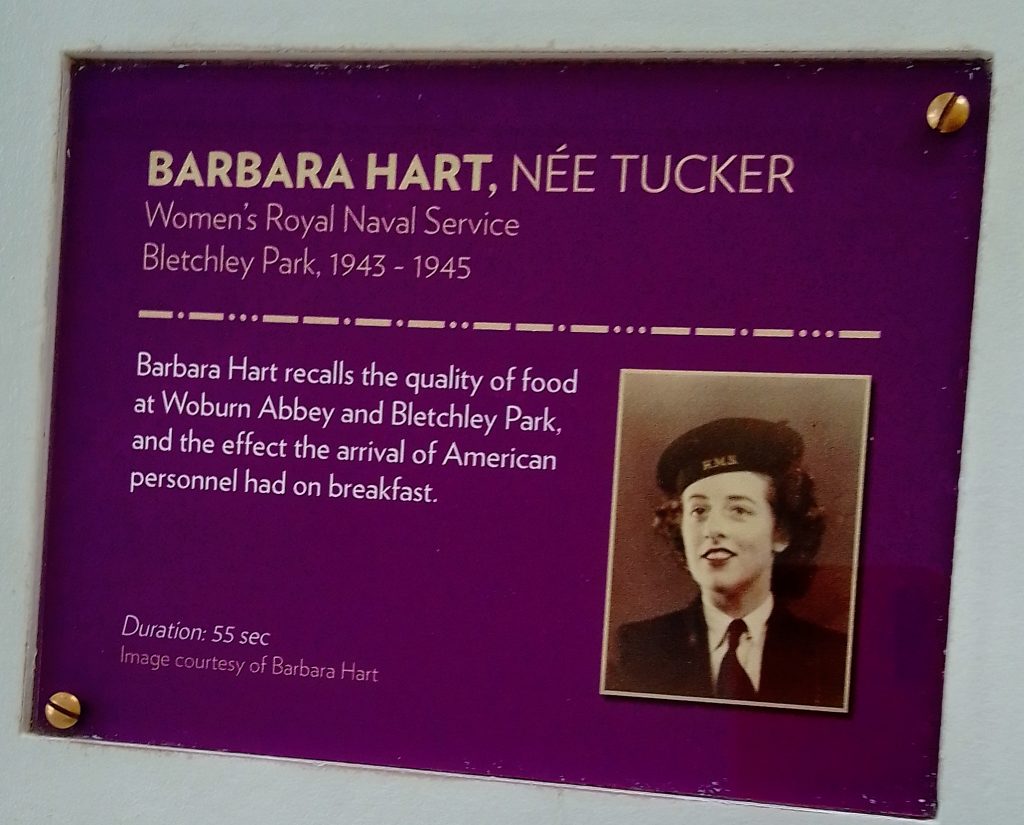 These included their friend of many years, Barbara Hart who was serving then in the WRNS. At Bletchley she met her future husband Ron and after the war they became good friends of the Hughes when they were all working in the Middle East.Barbara’s recorded reminisces of her days at Bletchley are now part of the museum’s exhibition. She recently celebrated her 100th birthday and Peter and Maureen have regularly visited her at her home close by the Welsh border. 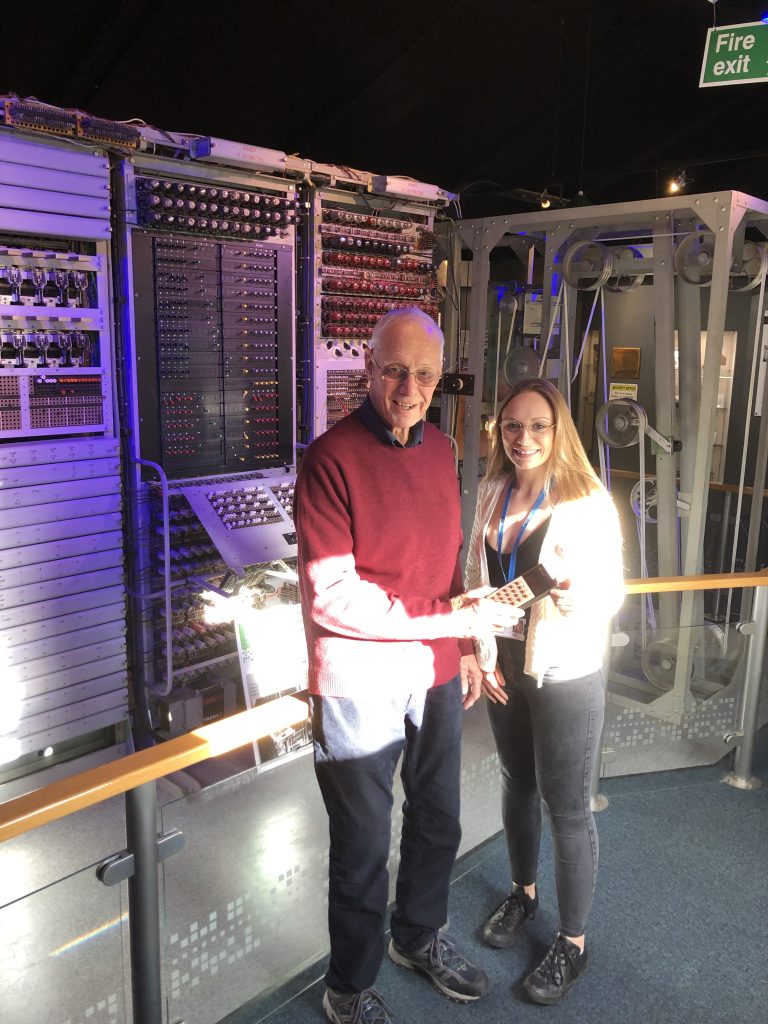 Before the coach left to come home Spencer Needs made time for a detour to the neighbouring National Museum of Computing to see his first electronic calculator gratefully received into that museum’s collection.Clearly Spencer has always been the pace setter that we Molesiders benefit from today.

Thanks to Paul Walker for his organisation of the first  Moleside visit travelling together in a coach, since Malcolm Bond took us to London’s Rail Mail more than 18 months ago.

Moleside’s November 2021 day at Bletchley Park will be remembered for a long time. 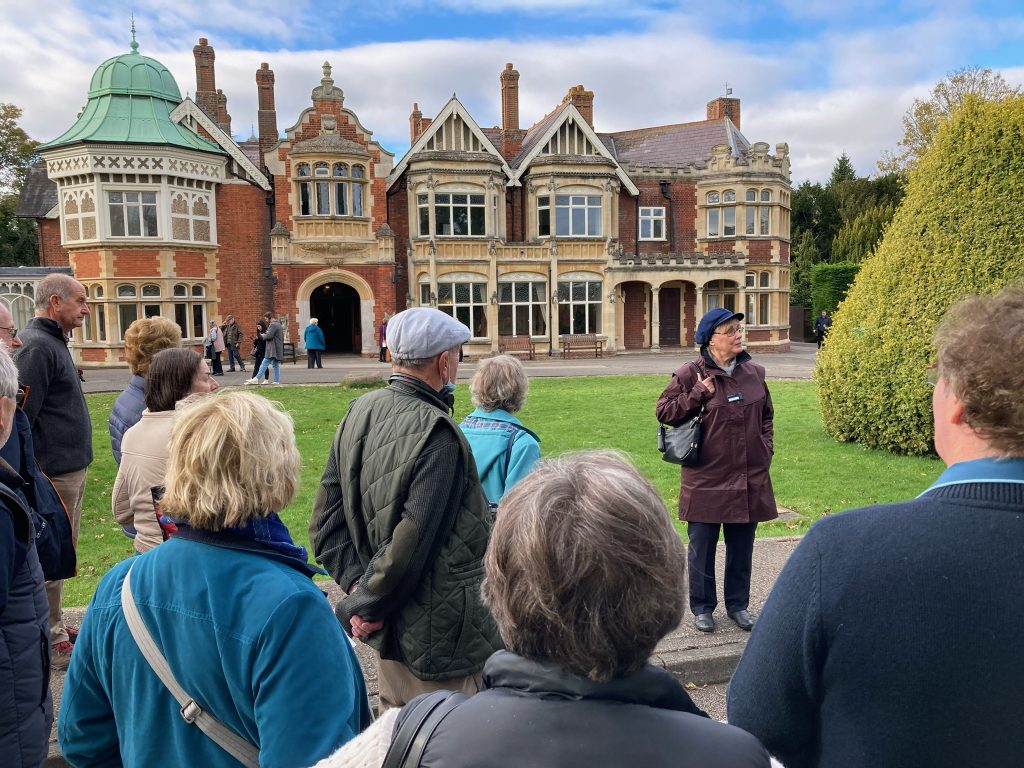 Looking to Italy 22 – this was as close as we got in 21!
Tuesday October 12
At the time of the year when we had hoped we would be in a cosy Italian trattoria on the Amalfi coast, Moleside members and our partners managed to enjoy the next best thing. 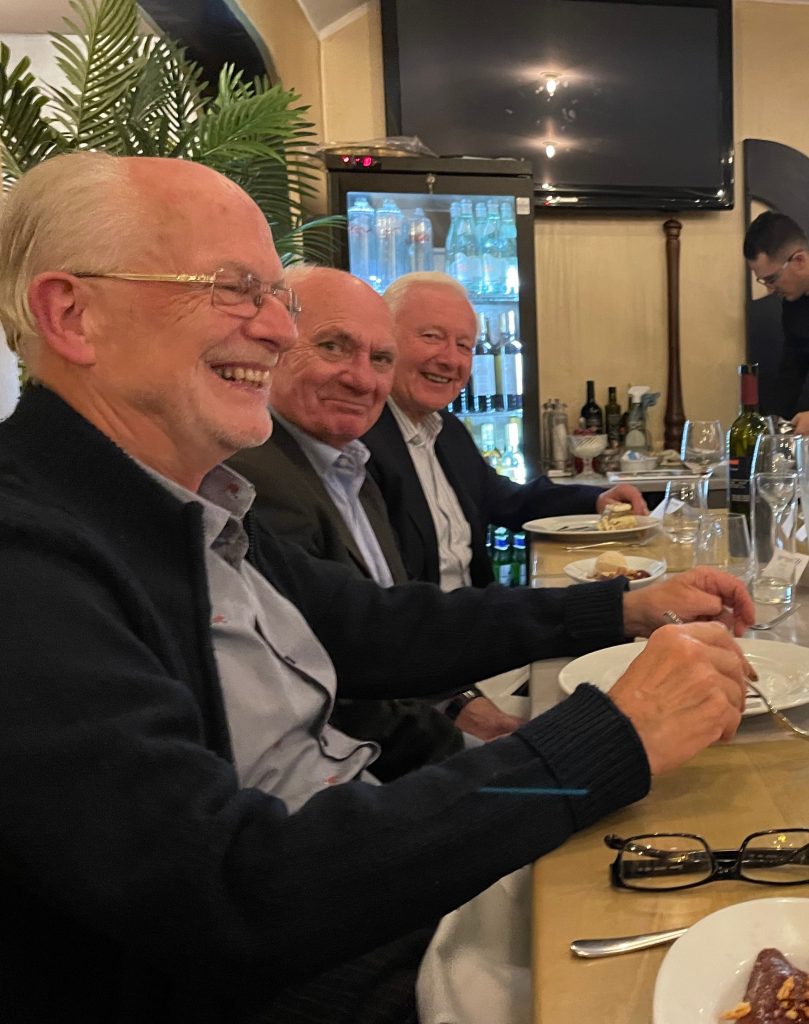 was skilfully delivered with the help of Paul Tiller and the team at Carlo’s on Newlands Corner.

With its usual warm welcome, buzzy conversation and great atmosphere 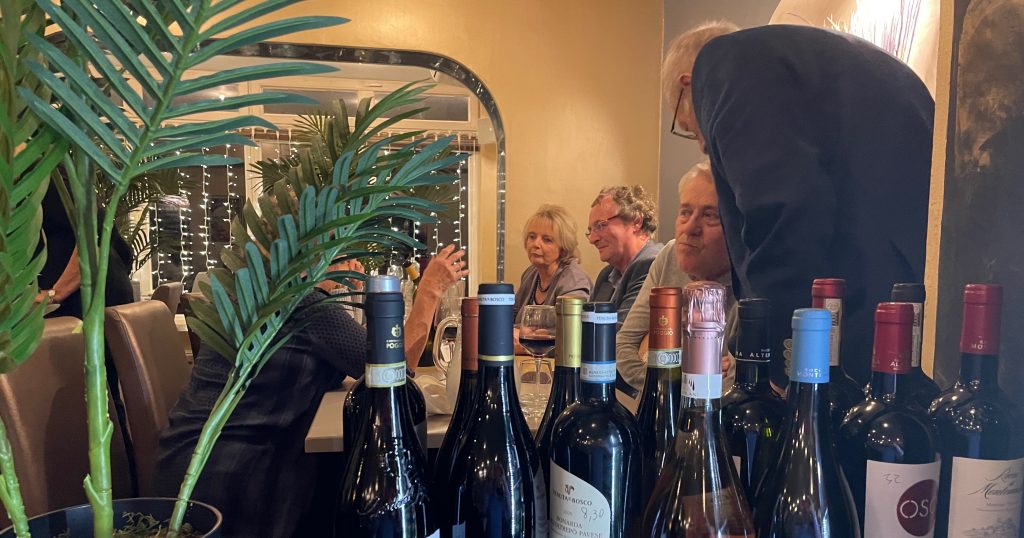 of informality this was the ideal spot to remind us all of how much we have to look forward to when our delayed holiday to the Bay of Naples finally happens in 2022.

Click here for a reminder of the ProgrammePaul has already laid out for us. 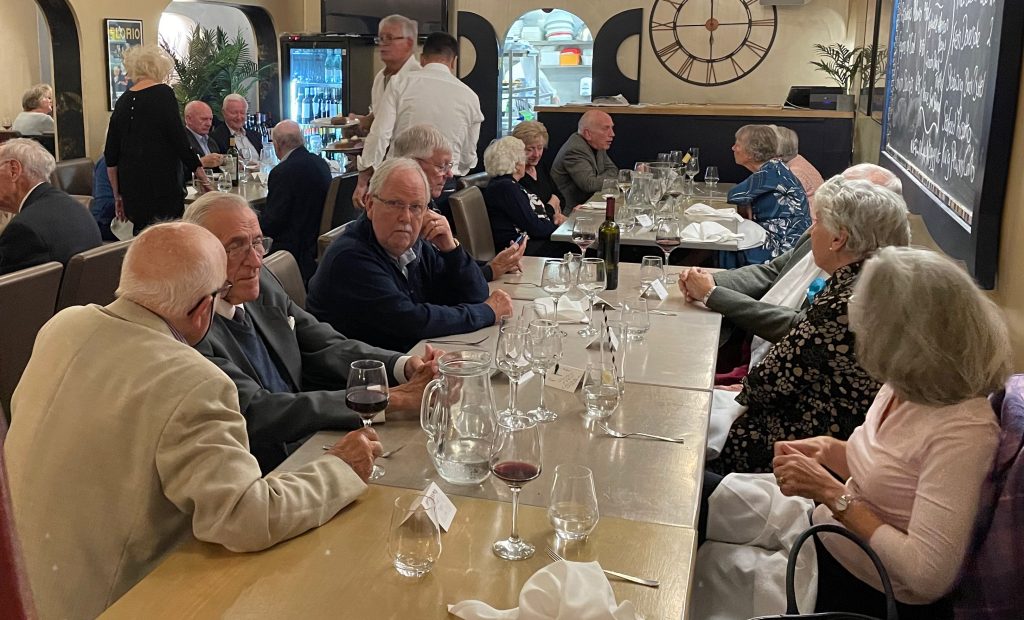 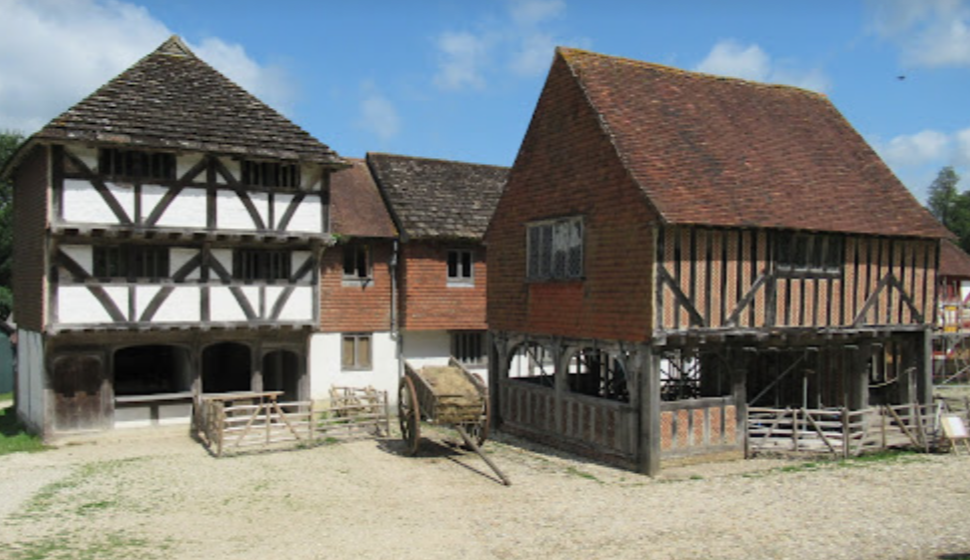 A dip into the past made a very fitting reminder of how things used to be on Moleside visits before the pandemic.  Though we felt it still prudent to avoid using our regular coach transport for our adventures, 19 of us took to our cars and enjoyed the bracing open air of The Weald & Downland Museum. 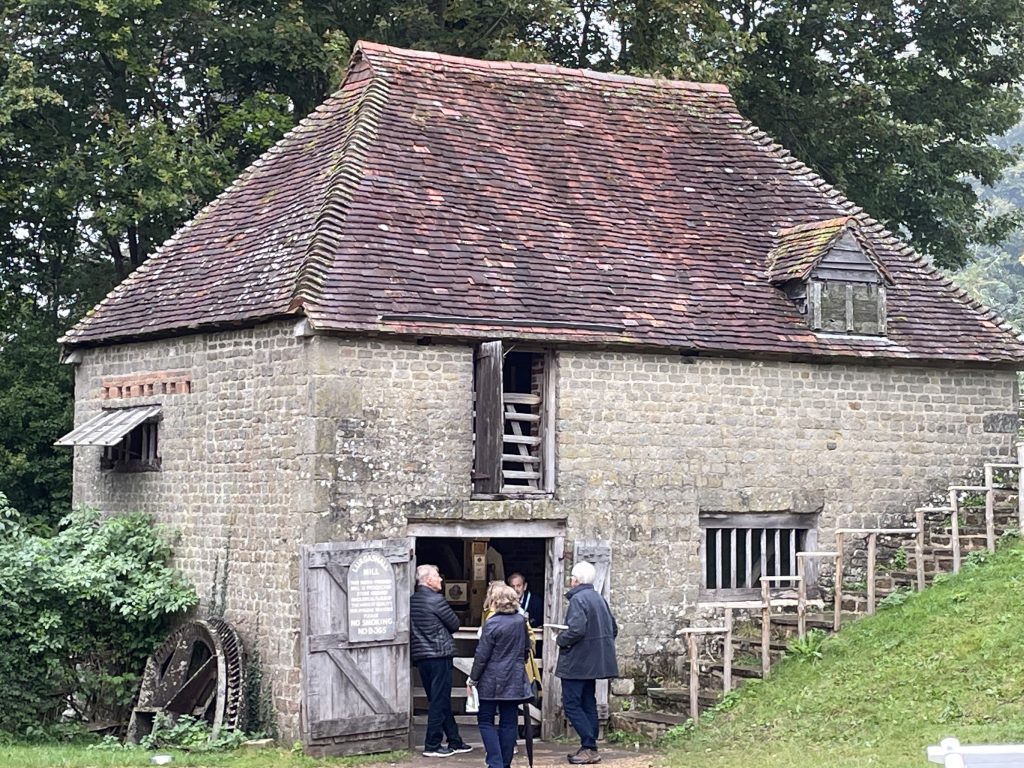 Feeling free again to experience together this growing collection of transplanted south country buildings from as far back as Anglo Saxon times proved a marvellous precursor to the restart of our complete Visits programme in November. 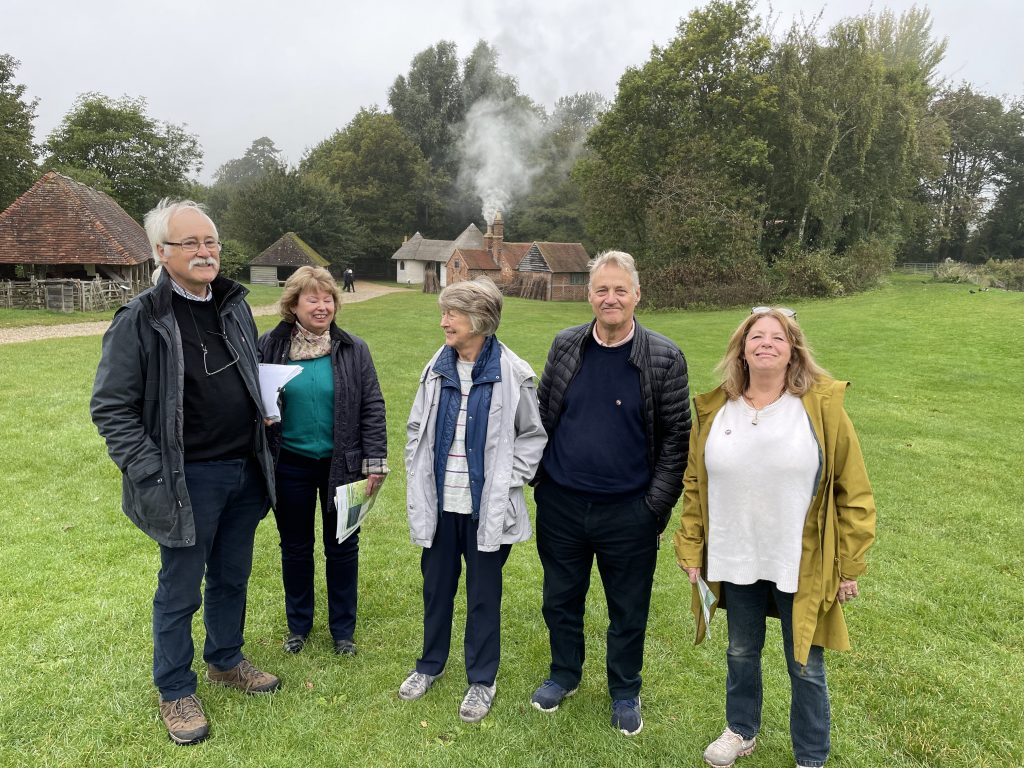 Organised by Steve Mustoe we were able not just to investigate the work of the craftsmen and volunteers who care for and develop this Living Museum but also to go behind the scenes into the amazing work space and storehouse of the collection.

What’s very clear is that

there is a lot more the Weald & Downland already has to bring visitors like us back for years to come.

And thanks to Peter Wall for his photos 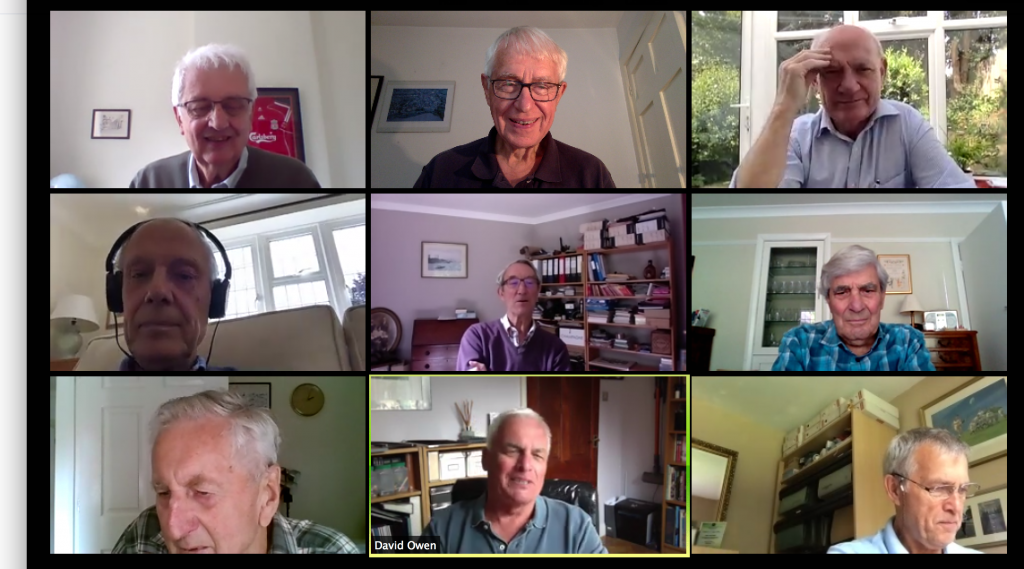 Throughout 2021 Moleside took careful, tentative steps to getting our Visits programme into action as quickly as prudently possible. 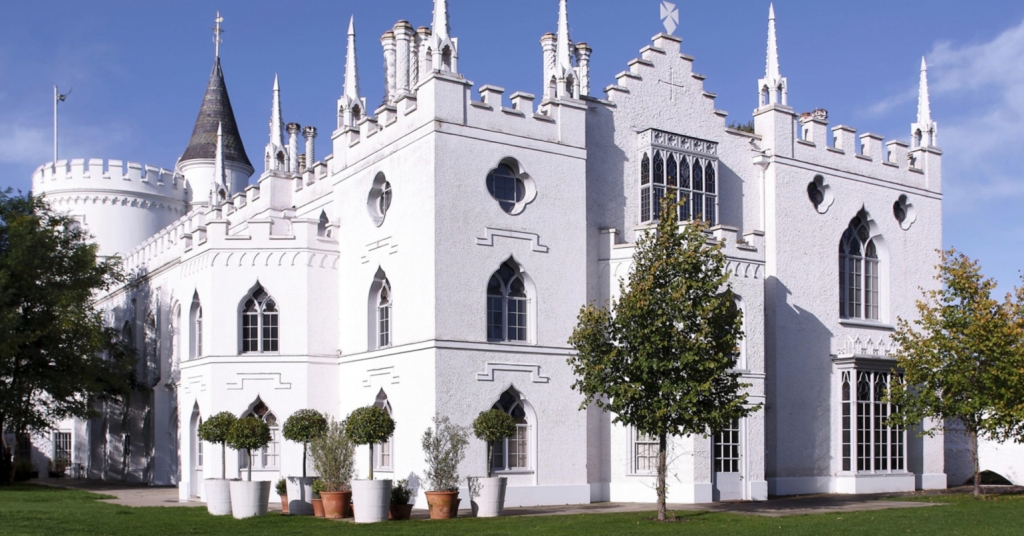 Big thanks to Alan Reilly who organised 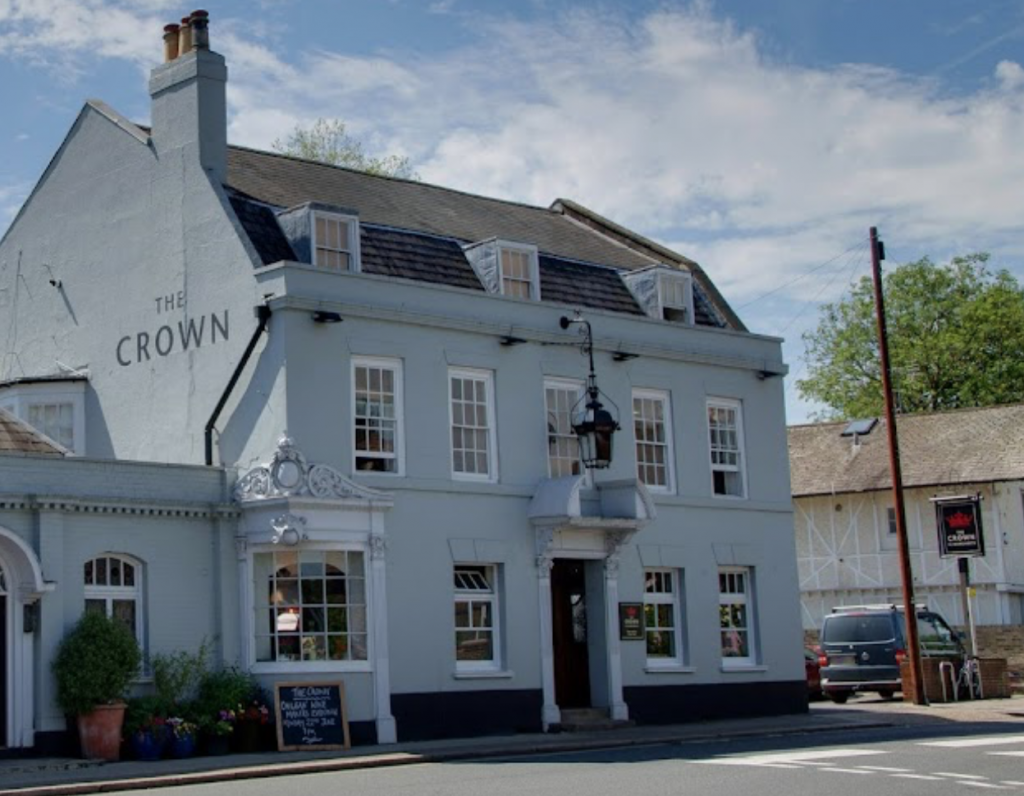 our first live outing since Covid restrictions halted our regular programme back in February 2020.  On Tuesday 29 June twenty three of us visited Strawberry Hill House in Twickenham in our cars, and dined in Covid compliant circumstances at The Crown close by.

And on Sunday 18 July Terry & Margaret made their wonderful garden available to Moleside members – a donation was made to the National Garden Scheme on the club’s behalf.

And our thanks to our Outings Coordinator Paul Walker who managed to keep us travelling VIRTUALLY during the 2020 Lockdown. 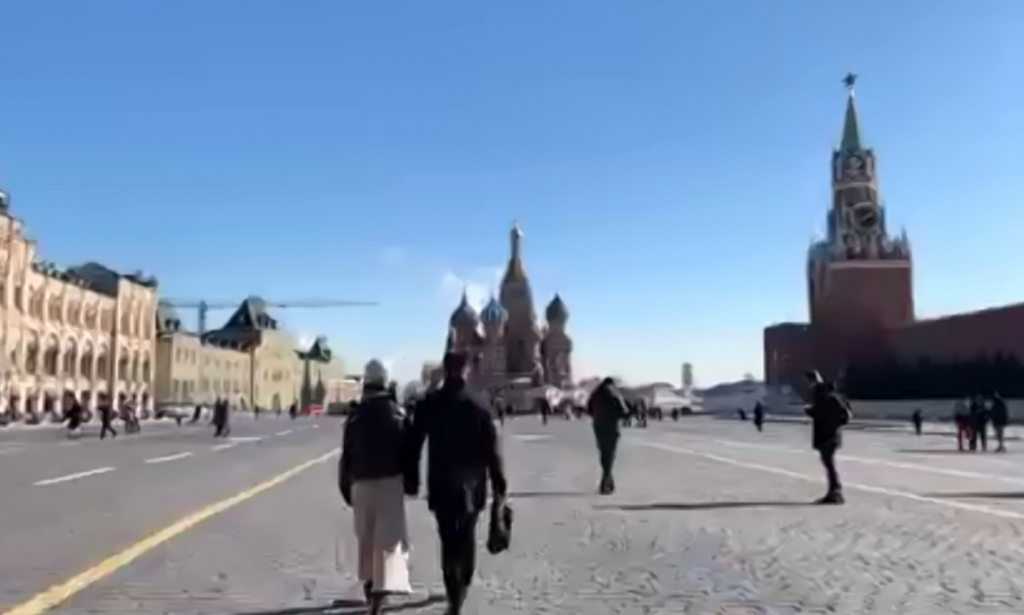 ….and the London that Shakespeare knew 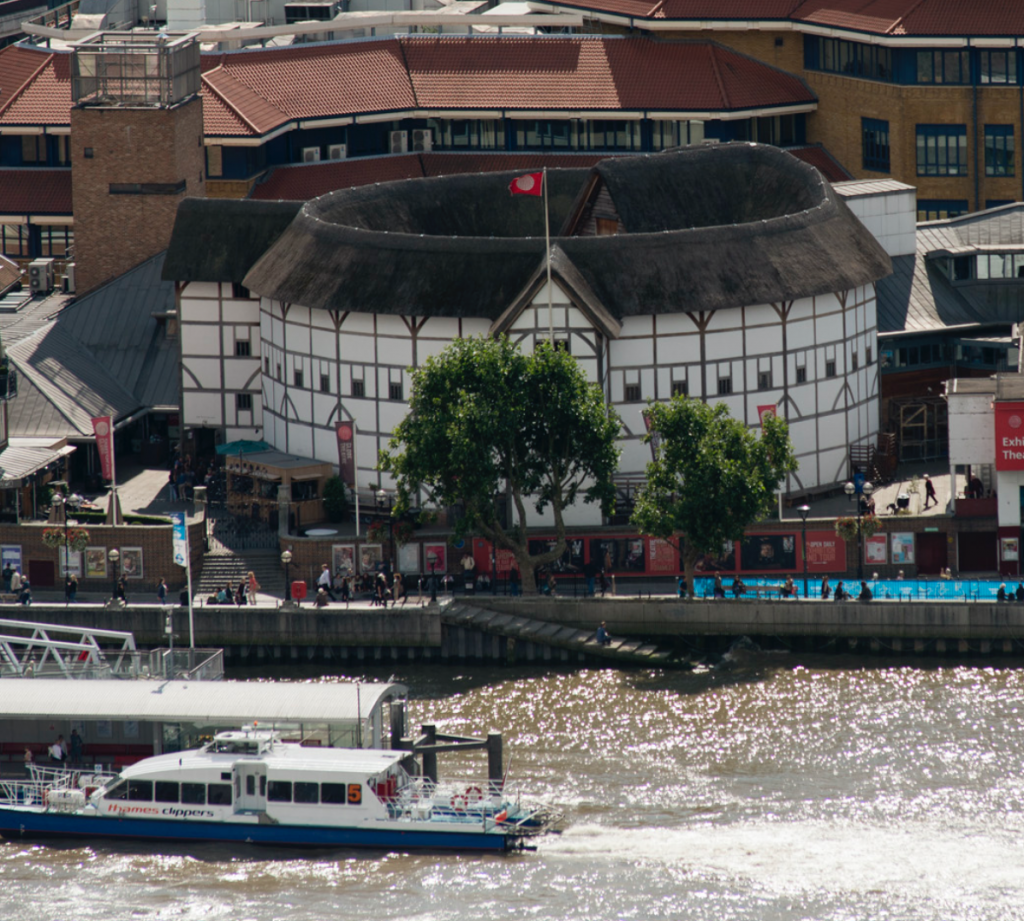